My clothes don’t fit. I spent too much time looking in the fridge when I was working from home during the COVID pandemic and now I’ve got a ton of weight to lose.

If this is you, I sympathise. I’m sure you are not alone.

Working from home certainly has its advantages – no commute, more time for yourself and no need to dress up beyond an appropriate top.

But there is a significant downside, and it’s not the extra pounds you may be carrying thanks to the magnet-like appeal of a well-stocked fridge. The real problem is the tyranny of the ‘always-on’ culture of home-working, which has increased pressure on those who feel they need to ‘show’ bosses that they really are working by exhibiting a level of presenteeism that even Gordon Gekko* would frown on.

Years ago I worked for a major organisation where home-working wasn’t just frowned on. It was actively discouraged. “If you’re not ‘at work’, you’re not working,” said my then boss as she insisted I took a day off when I asked to work at home so a technician could come and service my boiler.

I see this very organisation now says working flexibly can be a permanent option for office-based employees and that they just have to inform their manager of their intention to work remotely rather than request permission to do so.

That’s great, so long the downside isn’t having to be ‘always-on’, though I find it hard to believe my old boss will have changed her tune all that much.

For me, as the head of a communications agency, having colleagues I can rely on is essential. But I don’t expect 24-7 service. If I happen to be banging out emails at 11pm on a Friday, it doesn’t mean I want – or expect – them answered by return. I try to respect boundaries. I don’t want to impinge on colleagues’ home time.

At the same time, I trust my colleagues to know when a client needs their urgent response. I also know that the flexibility of home working means one of them doesn’t work in the afternoons for childcare reasons but instead logs on in the evenings to finish stuff off. I tailor my expectations accordingly.

All of which is why I grimace when I see headlines that talk about the big ‘return to work’. Honestly, what do they think everyone has been doing for the past months?

My colleagues have been hard at work, just not ‘at work’.

* Gordon Gekko was a fictional character in the 1987 movie ‘Wall Street’. Played by Michael Douglas, who won an Oscar for his portrayal as the hard-working, hard-talking financier, he famously declared ‘Lunch is for Wimps’.

Photo by Anna Dziubinska on Unsplash

It’s exactly 30 years since Gerald Ratner, Chief Executive Officer of the eponymous jewellery business stood up at a conference of the UK Institute of Directors and made a few jokes at the expense of some of his company’s best-selling products.

He described a set of cut-glass sherry decanters that Ratners Group sold for £4.95 as ‘total crap’ and joked that while a set of earrings was ‘cheaper than a prawn sandwich from [the UK retailer] Marks & Spencer’…‘I have to say the sandwich will probably last longer’.

Hundreds of millions of pounds were wiped off Ratners Group’s market value as shoppers deserted the company – and Gerald Ratner’s remarks became a classic in the reputation management genre.

Ratner, who now works as a motivational speaker, amongst other things, said his remarks weren’t meant to be taken seriously and blamed the media for over interpreting his words.

As I’ve reminded executives many times when delivering communications training, the media are not to blame here.

Many is the executive who’s slipped up by trying to be too clever or, worse, trying to be funny. Leave the jokes to the comedians, is always my advice.

The story is whatever the journalist decides it is. I tell clients, ‘Don’t expect them to see past your joke. Or to overlook a remark that is inadvertently funny.’

‘I want us to be as well-known as Disney,’ declared the then head of the Institute of Management Consultants as he spelt out his marketing goals to members at the organisation’s annual dinner a few years ago.

I was standing next to the institute’s public relations adviser as I wrote his remark down. I saw her cringe at his words. Either she hadn’t advised the President properly or, much more likely, he hadn’t listened to her advice to take that comparison out. Big mistake. Huge. 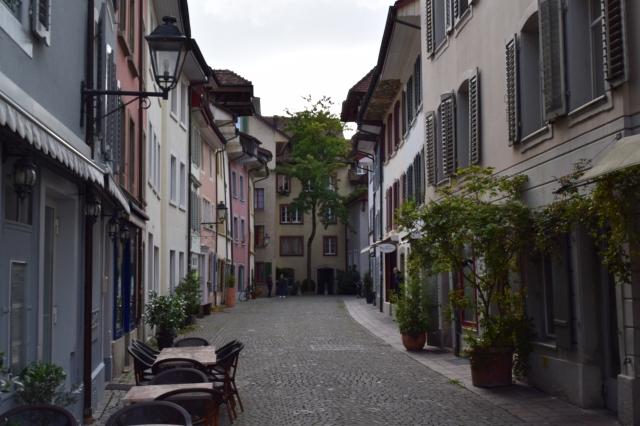 There’s a book that all aspiring investors should read. It’s called “Where are the customers’ yachts?” and the sub-title is ‘A Good Hard Look at Wal Street’, by Fred Schwed Jr.

Schwed was a stockbroker and an author, his book is still, some 80 years after its first publication, described by leading investors like Warren Buffet as a timeless and authentic description of the investment culture on Wall Street.

The title refers to the supposed question a visitor to New York posed on seeing rows of luxury boats belonging to bankers and brokers.

It is a slightly tongue-in-cheek study of what is wrong with the investment business, a coruscating look at the finance industry. Today, if Schwed were still alive, his book might be entitled ‘Where were the regulators?’ because it is clear that the silver-tongued financial services salespeople (let’s not call them investment advisers, that suggests they have your interests at heart) continue in business unchecked. The regulators are basically asleep on the job.

Even in Switzerland, regulators have failed to deal with offshore wealth managers who target expatriates living here

Want to make a million quickly? Come up with a complicated fraud and diddle lots of people. Leave a complex money trail across multiple jurisdictions and most regulators will spend years working out who has the authority to investigate cross-border transgressions before they do anything as mundane as starting to look for you.

So, why am I writing about this? Well, it’s only the second working day of the year today and already I’ve had six phone calls from financial services companies falsely claiming to be ‘following up on our emails’ and ‘further to our discussions last year’. Six. In two days.

Cold calling is an invariable red flag for me. What a shame there are precious few others I could refer to, like a comprehensive international listing of every conman ever penalised for investment fraud or breaching regulatory requirements in any major jurisdiction across the world. What a service that would be.

Such a book doesn’t exist. Because regulators aren’t interested. It’s too much like hard work for them.

So the age-old warnings must apply:

END_OF_DOCUMENT_TOKEN_TO_BE_REPLACED

This time last year, I was preparing to take on the biggest challenge of my life so far, rowing thousands of miles across the Atlantic Ocean in a small boat.

As competitors in this year’s Talisker Whisky Atlantic Challenge rowing race get ready to leave this week from the Canary Islands and slog all the way to Antigua some 3,000 miles (5,000 km) away, I am reflecting on the lessons I learned from last year‘s event and assess how it helped me cope with lockdown.

There’s no question that preparing for Atlantic rowing competition is a unique experience. Competitors typically take 35-50 days or so to reach the other side of the ocean, and it’s an ordeal, albeit one that will include many incredible highs as well as some unbelievable lows.

END_OF_DOCUMENT_TOKEN_TO_BE_REPLACED 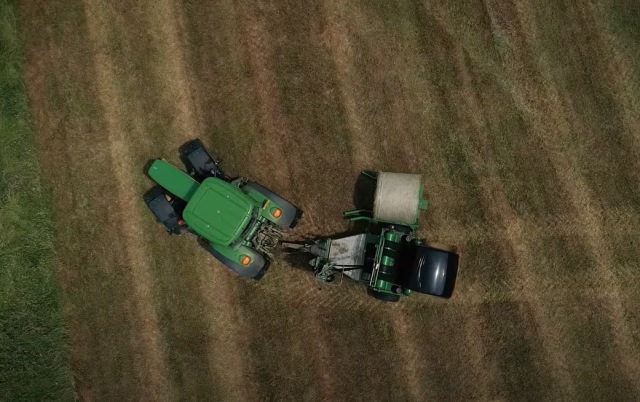 Innovation may cut agriculture’s impact on the environment

Ten years ago, it was widely seen as ‘something that someone else should do’.

Much changed after the UN Paris Agreement of 2015. Paris required governments to work to limit the average rise in global temperatures to 2 degrees Celsius above pre-industrial levels, and to keep any increase below 1.5 degrees Celsius. To achieve this, global emissions would have to reach ‘net zero’ by 2050.

At the COP 26 summit in Glasgow in 2021 governments will showcase progress made towards decarbonizing their economies.