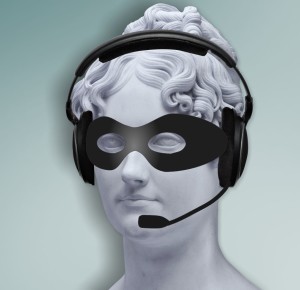 My fifth call of the month from an offshore financial adviser. These are the people who lurk outside the highly regulated ambit of UK financial services industry legislation, in just about every place where Britons work abroad – Hong Kong, Dubai, Guernsey, Malta, most major European capitals.

What’s wrong with them? Well, how long have you got? They’re usually unqualified, mostly paid by commission so hugely incentivised to sell unsuitable, cost-loaded products. Oh, and they’re also unregulated. Or at least not registered to give financial advice – with no onshore financial regulator bothered enough about checking up on what they do. In some countries it’s worse – they’re often self-regulated. All of which amounts to much the same thing: there’s no protection available for consumers when it all goes wrong. And it does go wrong, frequently.

Many of these firms sail close to the wind, some too close, meaning that when the lax regulators do eventually catch up with them, they often shut up shop and move, leaving customers out of pocket.

Fines are seen as an occupational hazard – in the same way, perhaps, that career criminals view prison.

How to spot these firms is almost an art in itself. They love old-fashioned English names that sound similar to long-established British firms (it’s no coincidence, they intend you to confuse them).

Their advertising is often tilted at the opposition (“we’re nothing like them”), and they bleat about their “valuable” qualifications (most of which aren’t worth the paper they’re printed on, having been obtained literally by correspondence course or attendance at something resembling a half-day seminar).

With regulatory run-ins a permanent feature of their business model these firms lurk offshore, operate out of sight of any regulators worth their salt, and are bang out of order – their advice is costly, dangerous and ought to come with the financial services industry equivalent of a cigarette packet-style health warning.

Image by Gregg Jackson from Pixabay